Orange County is a U.S. county in Southern California that is one of the most expensive residential real estate markets in the U.S. It is the sixth most populous county in the United States, and the third most populous county in California, having only recently been surpassed in rank by San Diego in 2008. One unique characteristic of Orange County is that it is home to 34 incorporated cities; however its population centers are not identified by any one dominant major city, as is the case with other counties in the nation. There is no defined urban center to Orange County, as it is almost uniformly suburban. Orange County is an important business and commercial real estate region in Southern California. It is also famous for its tourist destinations, as the county is home to such attractions as Disneyland and Knott's Berry Farm, as well as nationally known centers of religious worship, and is often portrayed in the media as an affluent and politically powerful region.

All jobs in Orange County 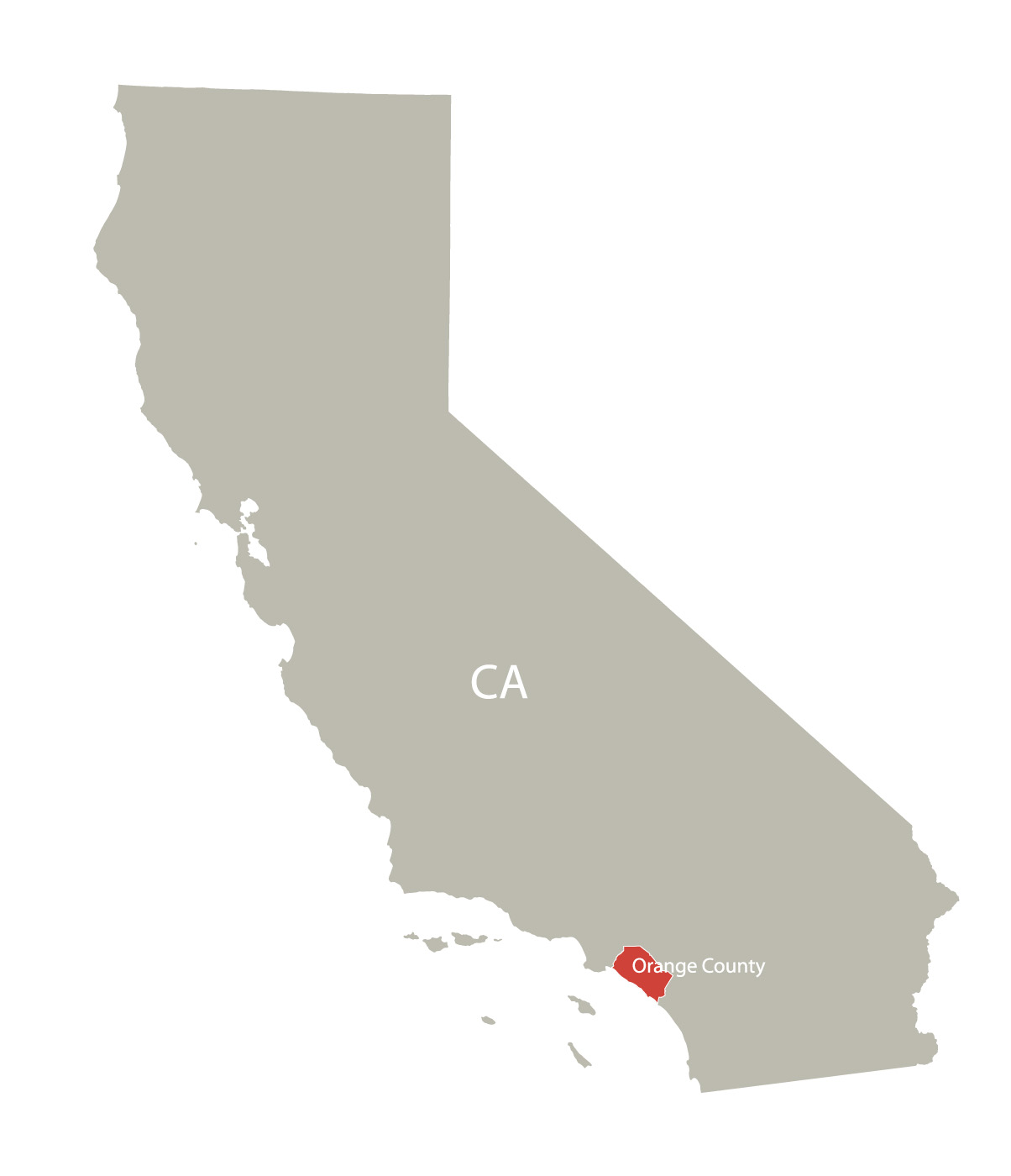